The «no» of the media led Lula Gómez to write a book and produce and direct a documentary about seven Colombian women who, fed up with the war and the law of the strongest, decided to invent some different alternatives to reach peace and a more supportive, diverse and just world. 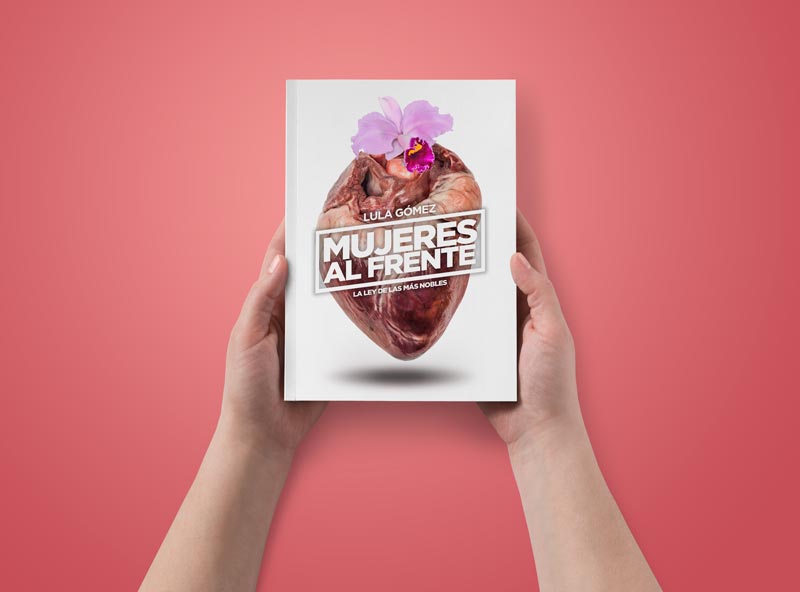 The documentary is composed by seven testimonies of seven warriors who wish they were presidents for their wisdom. They speak of a possible peace, reinsertion, cessation of arms, renounce patriarchy and the spiral of violence that kills. There’s also a book that includes their full testimonies.

In this project, Lula commissioned me both the cover of the book, as well as the introduction to the documentary and the graphics present in it.

The design evokes how within the most crude and vulnerable part of the human body (the heart), can grow the necessary instrument to achieve peace (the flower).

The flower has not been chosen randomly. It is a representation of the Cattleya trianae, the most abundant and most characteristic of the Colombian orchids, which, because of its large size and beauty, was incorporated as one of the national symbols of Colombia in November 1936. 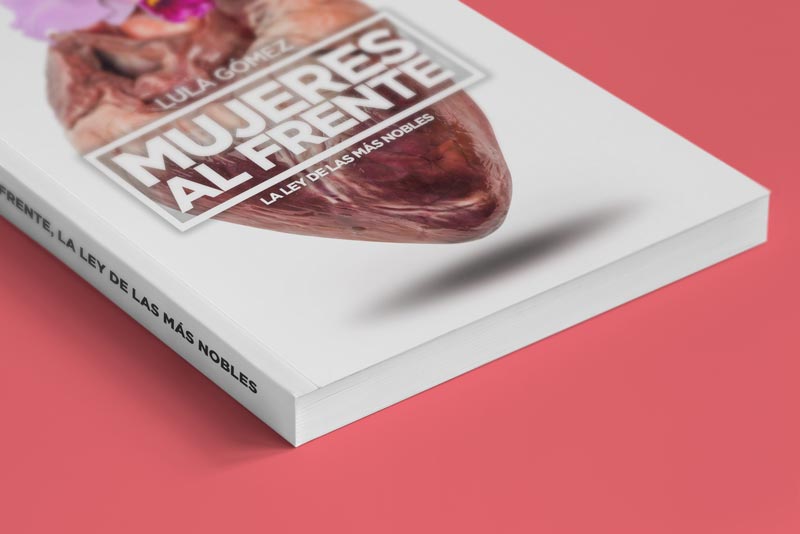 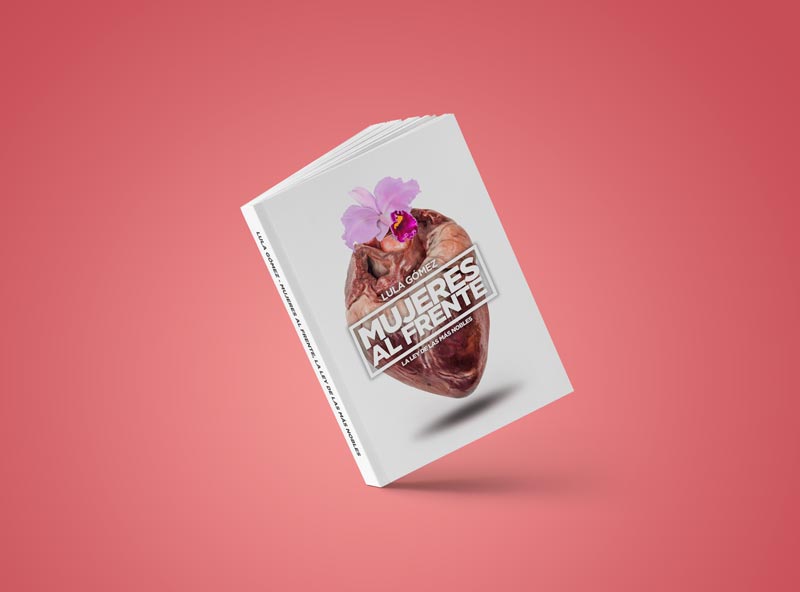 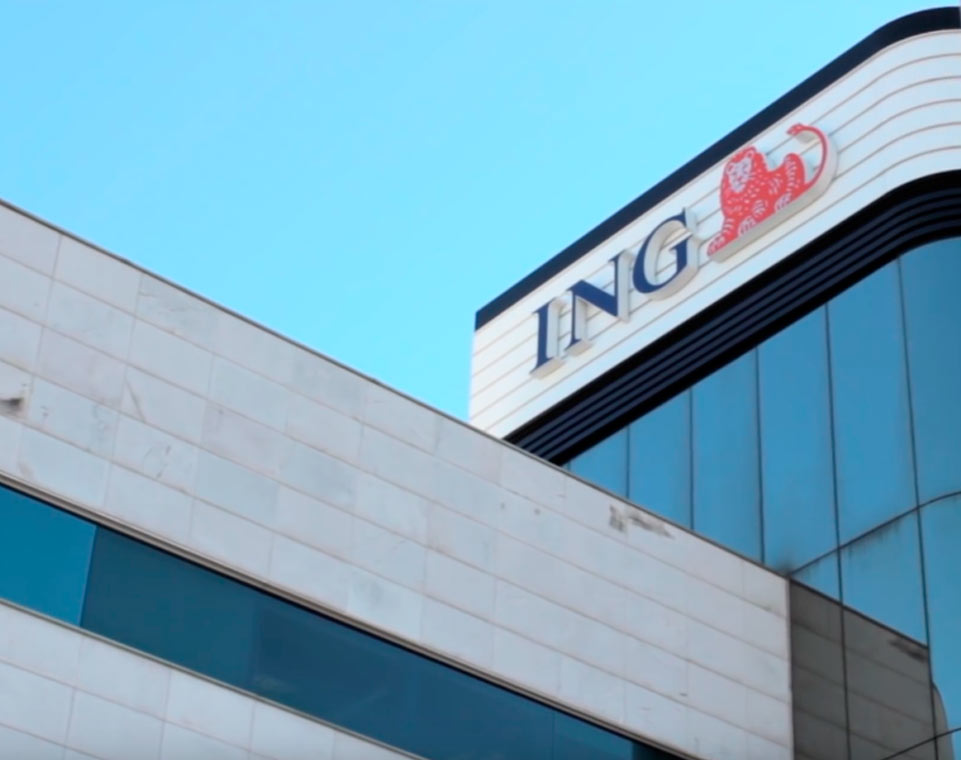 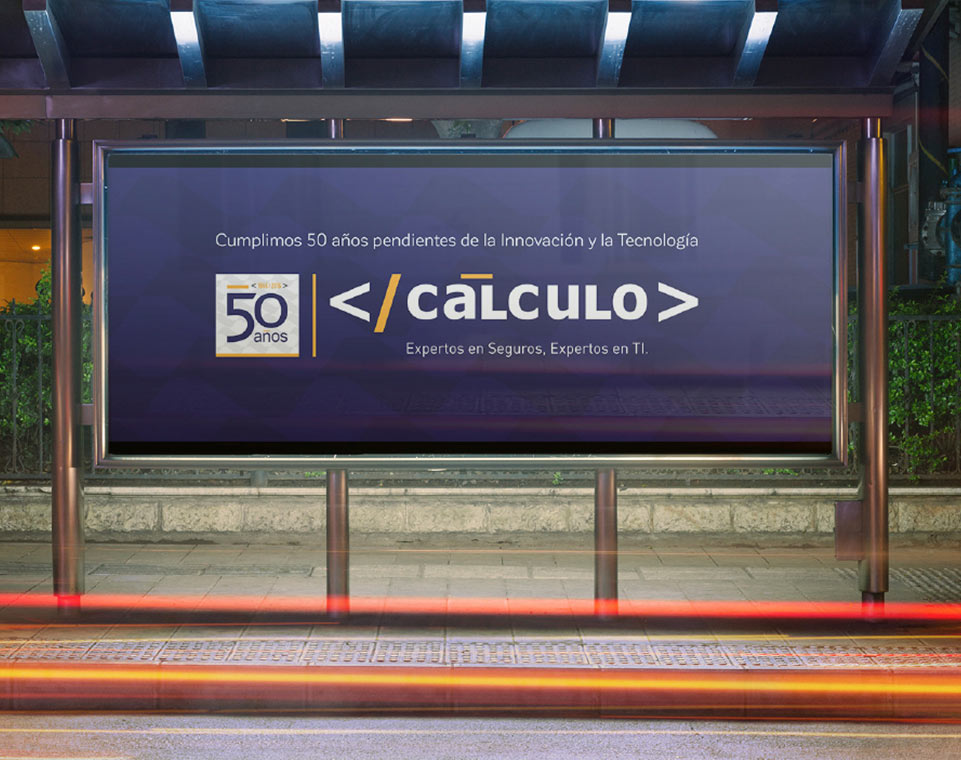